Islam, said El-Sisi needs a modern understanding and should not rely on a discourse that has not changed for 800 years. Isn’t this about time. If Islam came into the modern age Islamaphobia wouldn’t be so rampant. Christianity realized it needed reforms and it made them so why can’t Islam. They have to realize that times change if they want to be part of the modern world or is that they want to stay medieval?

General El-Sisi, the commander of the Egyptian Armed Forces and current head of state, is essentially calling for a reformation in Islam. His bold declaration comes as the Egyptian people approved a constitution in a vote that the Muslim Brotherhood boycotted.

The speech, which went unnoticed in the Western media, took place at the Armed Forces’ Department of Moral Affairs. In the speech, El-Sisi said:

“Religious discourse is the greatest battle and challenge facing the Egyptian people, pointing to the need for a new vision and a modern, comprehensive understanding of the religion of Islam—rather than relying on a discourse that has not changed for 800 years.” END_OF_DOCUMENT_TOKEN_TO_BE_REPLACED

Can you believe this? A young girl handed herself into a Helmand police station saying her brother had told her to carry out a suicide attack.

A young Afghani girl has been detained by border police in Helmand province after attempting a suicide bombing. She told police that her brother, a local Taliban commander, had ordered her to carry out the attack. Her age is estimated at between 8 and 10. She was found in a state of “shock and confusion.” END_OF_DOCUMENT_TOKEN_TO_BE_REPLACED

Contrary to the Islamists’ slurs, standing up for Muslim women is not “Islamophobia.” It’s one of the most pro-Muslim things to do. People have to start to insist that our western governments treat this problem with a sternness and not cave in to Islamic fundamentalists. We have to make it clear to these radicals that women have rights and are not there just for sex. Abuse of women has to stop in our countries. Abuses like this should cause a quick and irrevocable deportation back to the country to came from and if they are citizens then they should be put in jail. Period.

The women’s rights catastrophe in the Muslim world has reached America. Islamist groups and preachers in the U.S. are directly legitimizing the abuse of women or indirectly through advocacy of sharia law, and Muslims and non-Muslims, men and women, must hold them accountable.

Exhibit A is the Assembly of Muslim Jurists of America (AMJA), a group based in California that fashions itself as an authoritative voice of matters of Islamic law. It issues fatwas, or religious declarations, in response to questions from Muslims seeking guidance. Its website has a fatwa bank that will shock anyone concerned about women’s rights. END_OF_DOCUMENT_TOKEN_TO_BE_REPLACED

The Organization of Islamic Cooperation, an influential bloc of 57 Muslim countries, has released the latest edition of its annual “Islamophobia ” report.

The “Sixth OIC Observatory Report on Islamophobia: October 2012-September 2013″ is a 94-page document purporting to “offer a comprehensive picture of Islamophobia, as it exists mainly in contemporary Western societies.”

The primary objective of the OIC—headquartered in Saudi Arabia and funded by dozens of Muslim countries that systematically persecute Christians and Jews—has long been to pressure Western countries into passing laws that would ban “negative stereotyping of Islam.” END_OF_DOCUMENT_TOKEN_TO_BE_REPLACED

Okay I am going to rant…I need to, honest. Mind will blow up if I do not get this out, so here goes.

I don’t care what religion one belongs to but when people forget that the religion is there for them and not the other way around then that religion has to be really considered outdated. The problem with the radical Islamists is that they live in the past.

They are afraid of the future. Fundamentist everywhere, no matter their religion are like sheep. They are incapable of free thought and can not for the life of themselves be responsible for their own actions. Therefore it is their belief that they answer only to a higher authority, that rewards them for doing what humanity should be doing anyway, with the ‘carrot on a stick’ religious dogma.

This video is amazing. Someone has an angel on their shoulder…

This image makes me wish I had learned to scuba dive but then I always hated the idea of coming close to sharks. 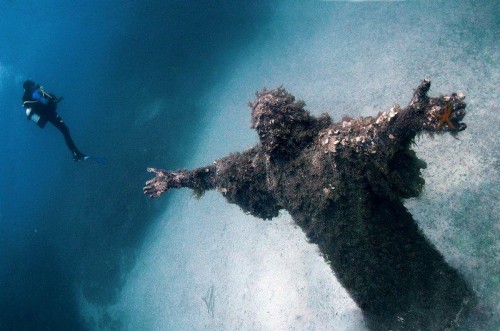 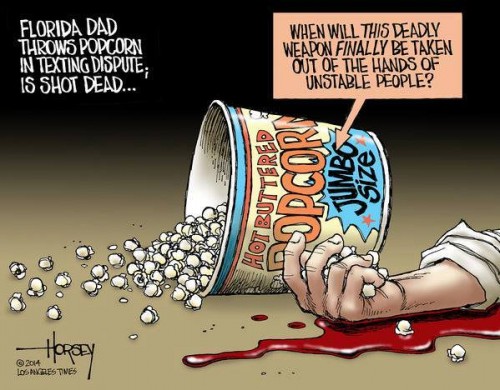 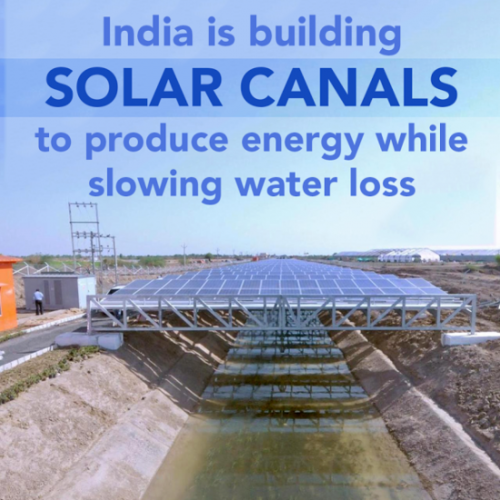 Luckily, the Google+ share also included a link to an Indian business site that had more details. The Hindu Business Line writes: END_OF_DOCUMENT_TOKEN_TO_BE_REPLACED 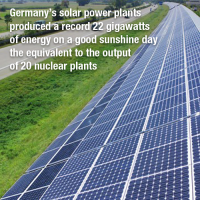 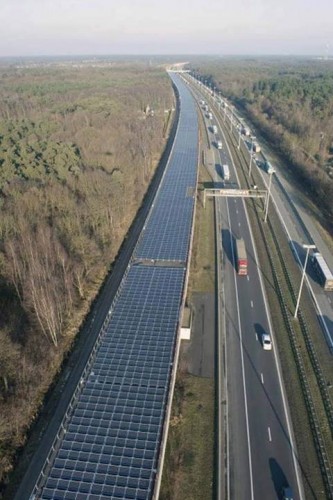 It has been said that one person’s conspiracy theory is another’s truth, depending on your interpretation of reality. Well, thanks to the rapid advances in technology – and a post-constitutional federal government, things that were once widely thought to be beyond the scope of reason are no longer so.

Take, for instance, recent reports that a special unit of the National Security Agency, called the Tailored Access Operations unit, has “burrowed into nearly all the security architecture made by the major players in the industry — including American global market leader Cisco and its Chinese competitor Huawei, but also producers of mass-market goods, such as US computer-maker Dell,” Germany’s Der Spiegel has reported.

But that’s not all. As the magazine has further reported, the NSA is also capable of hacking your iPhone and other communication devices.
END_OF_DOCUMENT_TOKEN_TO_BE_REPLACED

I wanted to say something about how sad it is that these children are being trained to kill Israelis but what.s the point. It is just too disgusting to think that in the world today we have to train children to kill. What a shame. Here is an article from the Times of Israel. 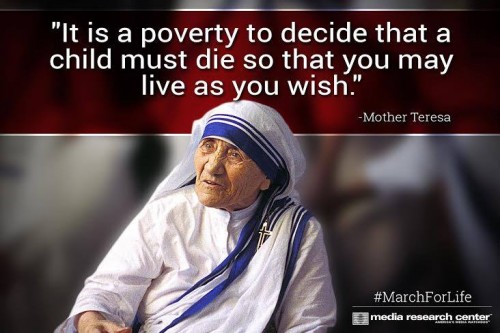 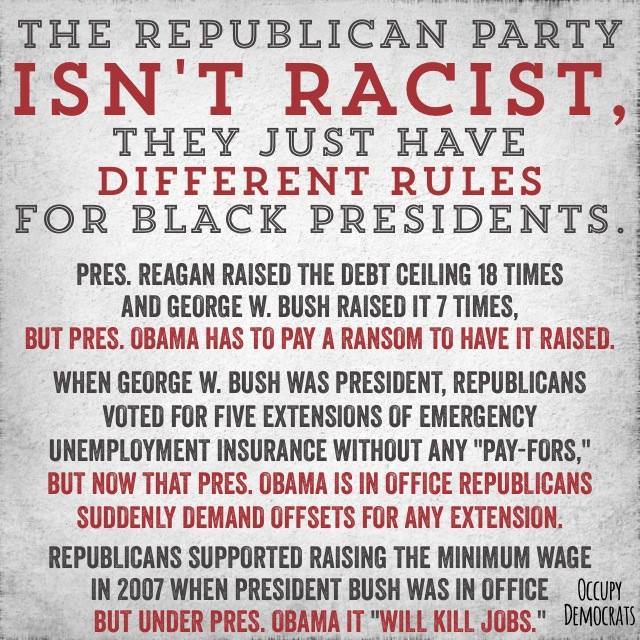 Don’t know if this was an actual question or not on an exam but what the hell the answer is funny and interesting so read on and have a laugh. END_OF_DOCUMENT_TOKEN_TO_BE_REPLACED

Okay this may offend some people but still it is interesting. Keep an open mind. 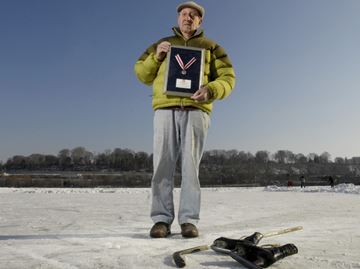 If you do not read THE HAMILTON SPECTATOR then you missed a really nice article and obituary for SAM SHAPIRO. Mr. Shapiro passed away Monday January 20, 2014. I was impressed by this man who was in World War 2 and who it seemed helped out in the real life GREAT ESCAPE in Germany. This man is someone who you should read about. So continue on and END_OF_DOCUMENT_TOKEN_TO_BE_REPLACED

Okay, this is so cool. Is this the way of the future. Sucking water right out of the air may just catch on everywhere. Take the time to watch this video, 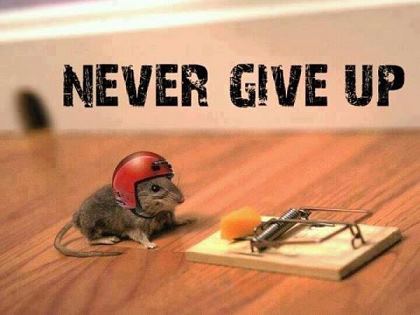 Is butter bad for you? For decades, the food processing industry has used advertising campaigns to successfully lie about the urgent and proven need to replace “unhealthy” butter with “healthy” margarine. But now we know that this teaching was nothing more than made-up. In the battle of margarine vs butter, you may now be surprised which comes out on top. END_OF_DOCUMENT_TOKEN_TO_BE_REPLACED