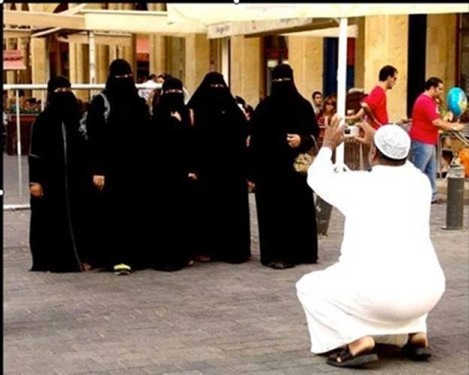 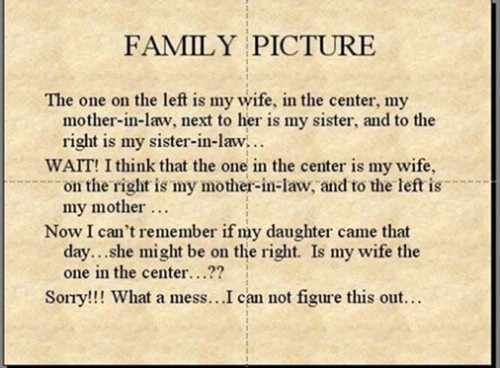 This is not to be unexpected with Middle Eastern and African Muslim men who feel they are entitled. They feel that women are nothing but for sex and having children. Now add the fact that male refugees out number the females then you have a recipe for woman abuse. Here is an article that should have you thinking about the type of people we let into our countries. Just because they think their religion condones these acts does not mean we should accept it. Read on…

Men are allegedly raping women and children in European refugee camps, seeing them as “fair game” because they’re unaccompanied, END_OF_DOCUMENT_TOKEN_TO_BE_REPLACED

From Evan Porter comes…Worms that can eat plastic could save us from destroying the planet.

You tell me what’s more repulsive: A Styrofoam cup laying on the ground… 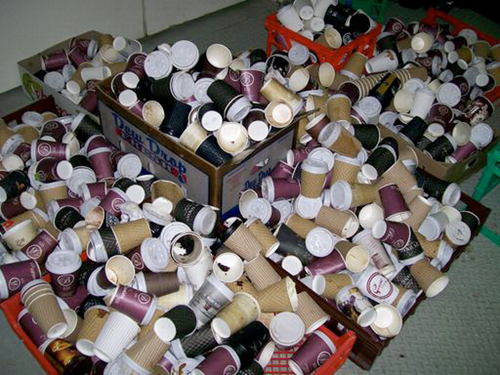 …or a pile of slimy, pulsing mealworms? 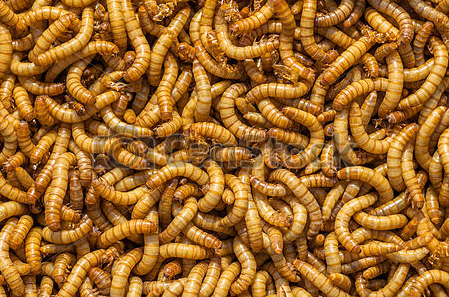 Wait! Before you answer, what if it was more than just one piece of Styrofoam — like 33 million tons of it?
END_OF_DOCUMENT_TOKEN_TO_BE_REPLACED

The Supreme Court has finally truck down controversial legislation, under which those who posted “offensive” comments on social media could be jailed. The move followed a 2-year campaign by free speech activists. The court decided that an amendment to India’s Information Technology Act was unconstitutional and called it a restriction on freedom of speech.

The legislation in question, which received presidential assent 6 years ago, declared posting offensive comments punishable by up to 3 years of prison time. According to campaigners, police repeatedly misused this amendment. For example, a few weeks ago a teenager was arrested for a Facebook post allegedly “carrying derogatory language against a community” wrongly attributed to a powerful local politician.

This was not the only case, as you can understand. For instance, a university professor was jailed for posting a cartoon about the minister of the state, 2 young women were arrested for criticizing the shutdown of Mumbai after the death of a local hardline politician, one of them being arrested for a simple “like”. Although a court later quashed those charges, they sparked fierce debate about Internet censorship in the country.

Now Indian politicians welcomed the recent court ruling, though some believe that the law in question should remain to prevent “misuse” of the worldwide web. The communications and law minister of India announced that the government had earlier believed that firm guidelines were required to ensure the legislation didn’t contradict with freedom of expression as guaranteed by the constitution. As for government lawyers, they had to admit that the legislation had been misused, but pointed out that they needed some means to regulate offensive content posted online.

Careful if you receive collection calls from sites that say they will take you to court over supposed download violations. Adult publisher Perfect 10 was ordered to pay $5.6 million in legal fees after failing copyright battle with Usenet provider Giganews. The US court heavily criticized Perfect 10 and described it as a serial litigator intended to function as a “tax write-off”.
Indeed, Perfect 10 has earned a reputation for profiting from suing tech companies for alleged copyright violation – it is known for targeting Google, Amazon, DepositFiles, RapidShare, MasterCard and Visa, and even hosting providers LeaseWeb and OVH.

It turned out that Perfect 10 has never been a self-sustaining business and has lost over $50 million dollars at the very least. But this loss seems to be largely intended – the company simply wanted to show how it couldn’t make money because of online piracy. The court found out that over 50% of the revenues of Perfect 10 had been derived from settlements and default judgments.

In response, Giganews welcomed the court’s ruling, especially appreciating the court’s recognition of Perfect 10’s attack on its business model, which posed a serious threat to the public’s access to free and competitive expression.