Female genital mutilation does not pose health risks and “does not contradict the dogmas of Islam,” said Mufti Ismail Berdiyev, the head of the North Caucasus Muslim Coordination Center.
END_OF_DOCUMENT_TOKEN_TO_BE_REPLACED 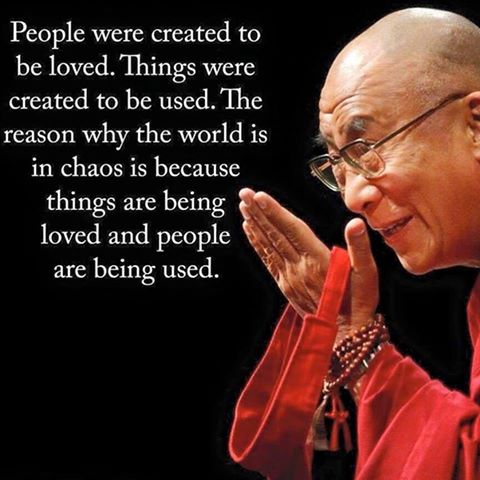 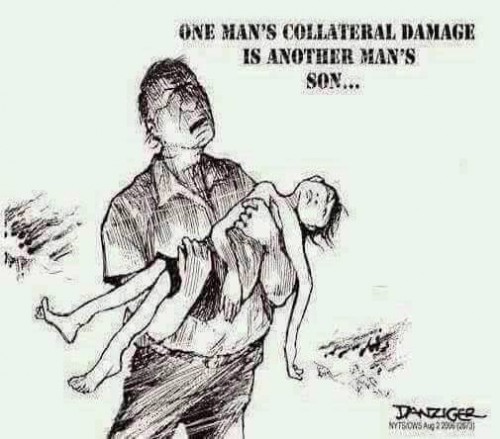 Some 200 million women and girls across 30 countries have been affected by female genital mutilation (FGM). But how do survivors live with the pain of peeing, periods and childbirth? END_OF_DOCUMENT_TOKEN_TO_BE_REPLACED

Look, I’m a big dork. So of course I thought this train wreck of a movie END_OF_DOCUMENT_TOKEN_TO_BE_REPLACED

“Oh Canada, you received many warnings, you were told many times what would become of those who fight against the Islamic State END_OF_DOCUMENT_TOKEN_TO_BE_REPLACED 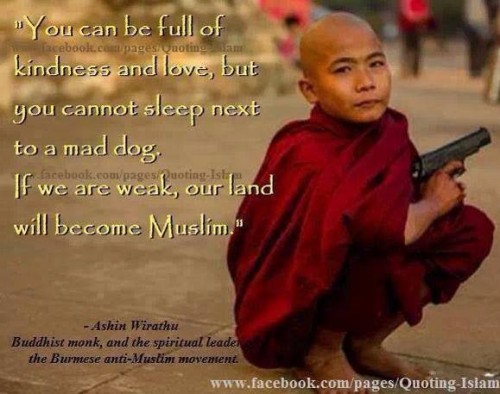 If that is why the British are leaving, the natural question is: are there any countries out there with similar values and similar income levels with whom the British have greater cultural and constitutional similarity? That is obviously a question that answers itself: Canada, Australia and New Zealand are closer to Britain, END_OF_DOCUMENT_TOKEN_TO_BE_REPLACED

1. Extreme violence in the media is fine, just don’t show a nipple. END_OF_DOCUMENT_TOKEN_TO_BE_REPLACED

Will this ever end?

Yesterday in Nice, France at least 77 people were killed and over 100 injured when a gunman drove an 18-wheeler through a Bastille Day celebration. But that wasn’t enough, then the terrorist started shooting, in what’s now being called a “truck attack.” No, seriously. Check this out: 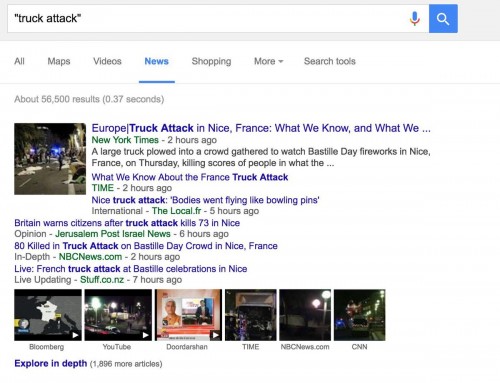 Got that media? The truck didn’t attack people. Just like jets didn’t attack the Twin Towers on September 11. People are responsible for these horrific events. PEOPLE. Not objects. 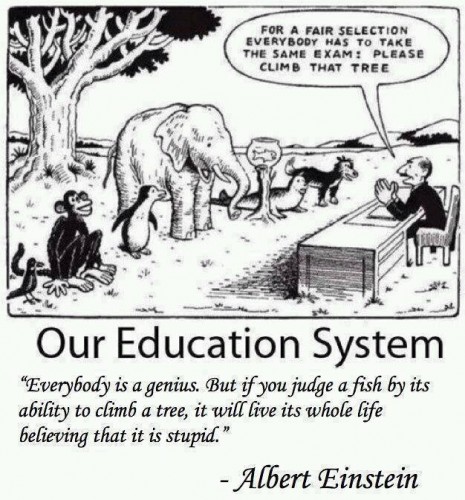 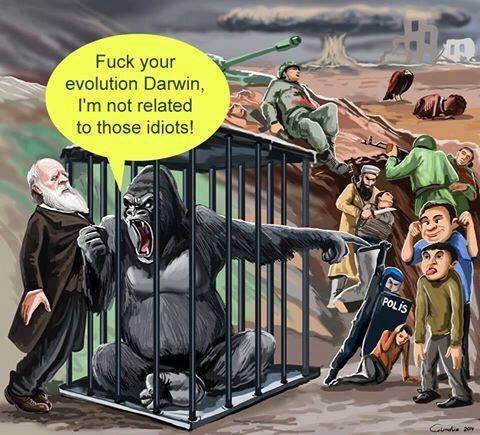 Willem Arondeus was a Dutch resistance fighter who gave his life trying to protect his Jewish countrymen from the Nazis. END_OF_DOCUMENT_TOKEN_TO_BE_REPLACED

In addition to scale, Avast is looking to broaden its portfolio to look at areas such as IoT, as well as increasing “geographical breadth,” the company said in a statement.

While the two companies are both headquartered in the Czech Republic and have offices worldwide, AVG has locations in the UK, Canada, Israel, Australia and Brazil where Avast does not have physical presence.

According to Avast, the combined user base will include more than 400 million endpoints, of which 160 million are mobile.

The transaction is priced at $25 per share. Avast said in its statement that the offer represents a 33 per cent premium over the July 6 closing price of AVG.

The transaction is expected to close between September 15, and October 15, 2016, pending regulatory review.

For a free software provider they sure must be making looks of scratch…I wonder how.

Dear neighbours, please take some advice from a true friend: stop ignoring the root causes of your problems. Inequality, poverty, the NRA and gun culture, an outrageously unfair justice system and completely sick prison system, unequal education system, systemic racism… it all leads to suffering. Prayer without action is nothing. DO SOMETHING! 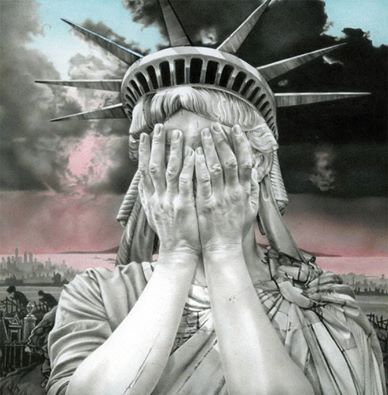