So here is a curious question that begs an answer. I was in the Eaton Center and I came across woman who had her head shaved sitting next to a Muslim woman wearing her head scarf. Okay are you starting to see where I am going here. So the question…if a Muslim womsn shaves her head does she have to wear the head scarf since they are no to expose their head to the public. No I am really looking for a serious answer here. If you have one please post. I may check this out with an Iman at a mosque. The answer would help me with a group of characters I have planned for a story. 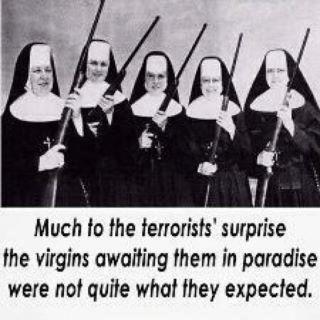 This is a rather long video but it is very good. It is a very good debate.

In the words of Blaise Pascal, mathematician and Catholic, “Men never do evil so completely and cheerfully as when they do it from a religious conviction.” Does religion breed intolerance, violence, and the promotion of medieval ideas? Or should we concede that overall, it has been a source for good, giving followers purpose, while encouraging morality and ethical behavior? 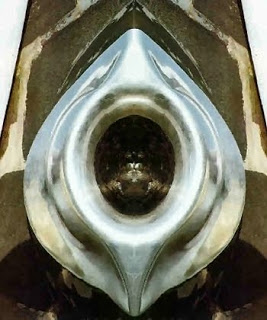 Have you ever wondered why Muslims bow to Mecca? If they were bowing to God then they wouldn’t have to face in exactly one direction, because God is everywhere.

So what’s so special about Mecca? END_OF_DOCUMENT_TOKEN_TO_BE_REPLACED

London’s Newest Skyscraper Is Melting Cars Parked Near It

Nicknamed the Walkie-Talkie, 20 Fenchurch Street in London’s busy financial district turns out to be a giant magnifying glass as well as a 37-story skyscraper, melting cars and forcing pedestrians to shield their eyes on the street. The most recent casualty is this Jaguar XJ.P

It only took an hour of parking on the street for businessman Martin Lindsay to end up with a Jaguar that had most if its plastics melted beyond repair. He is not the only one. Another unlucky driver came back to his van only to find a melted dashboard and a twisted bottle of Lucozade in the cabin.

The building’s developers so far have only managed to close three parking bays with the help of the City of London.P

Naturally, Londoners have already given a new nickname to this very bright building, which shall be known from now on as the Walkie Scorchie.

Don’t worry about avoiding temptation. As you grow older, it will avoid you. 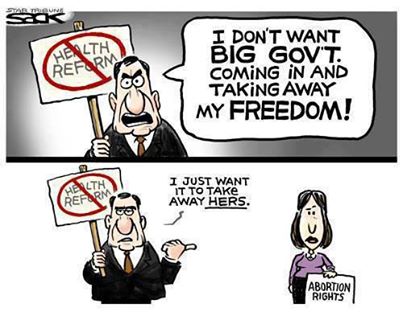 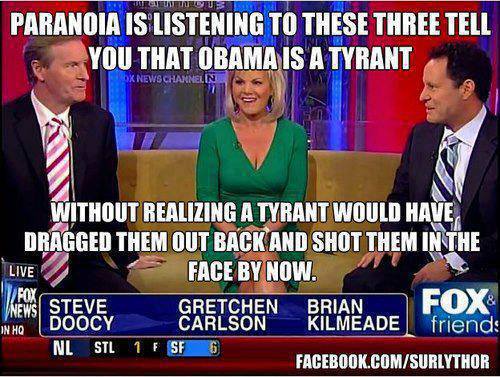 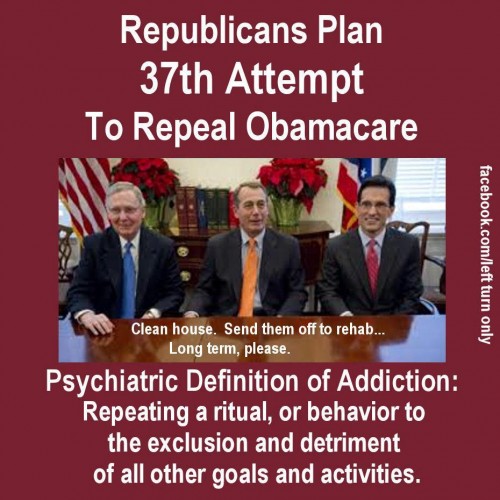 THIS IS SUCH BULLSHIT. Really this what they think women should be, nothing more than sperm receptacles. Good God are they that insecure or unable to attract women that they try to use their religion to score. This is so pathetic it is laughable, Sex seems to be a major priorty in the their lives. Even in death they are sure they are to get their 72 goats OR 72 nuns… which would be more hilarious then the goat gag. Okay all you western women lets get those legs ready for spreading. You have to get used to it since in time Islam will take over the West, so start practicing. Okay read the article and see what I am talking about. Enjoy your future life. END_OF_DOCUMENT_TOKEN_TO_BE_REPLACED

I can’t possible imagine how one would feel if they were the last person of a 65,000 year old race. Imagine being surrounded by billions of people and knowing, at the same time, when you are gone that is it; no one will ever carry on the bloodline or the memories of your race. Surrounded but alone. It must feel horrible. The last member of a 65,000-year-old tribe dies, taking one of the world’s earliest languages to the grave back February 2010. I had never heard of this and more likely then not, none of you ever heard of it either. So, putting this on the internet will in theory virtually help to remember the race for as long as people exist. As they say, once something is on the internet it will always exist. Let’s hope so. Here is an article about this woman…enjoy and try to remember. END_OF_DOCUMENT_TOKEN_TO_BE_REPLACED

IT’S A FAKE..IT’S NOT REAL…stop putting it on Facebook and every other site out there. No more emails. Just saying!!!

National Geographic photographer Paul Nicklen was in Antarctica to capture shots of leopard seals. One approached him, jaws wide and ready for biting…and if you haven’t heard the rest of the story yet, you need to watch this brief clip.
I’m not man enough to dive into freezing waters to document the lives of animals that could rip off my head without a second thought, but I’m sure glad that YouTube exists so I can sit here in my underwear and enjoy the experience vicariously.

This article was printed all over the internet and has come from a reliable reporter from Associated Press, Dale Gavlak. She has very good credentials and is a credible source. Many news agencies are picking up the story and if it proved to be true things involving Syria will change drastically. This revelation would stop the US dead in it’s tracks over attacking the Syrian Government forces. Here is the information released to to news agencies. Read and be informed. This is one reason why I have insisted over and over that other countries should the frack out of Syrian business. This civil war has nothing to do with us and we should let it play out to it’s conclusion. Our resources are finite and we should not involve our selves with the business of another country unless it begins to threaten countries and peoples outside of Syrian borders. Okay read on… END_OF_DOCUMENT_TOKEN_TO_BE_REPLACED