This is by far the best explanation of the Muslim terrorist situation I have ever read.
The author’s references to past history are accurate and clear. It’s not a lengthy read, it’s easy to understand, and it’s well worth the read.
The author of this email is Dr. Emanuel Tanya, a well-known and well-respected psychiatrist.

A man, whose family was German aristocracy prior to World War II, owned a number of large industries and estates.
When he was asked how many German people were true Nazis, the answer he gave can guide our attitude toward fanaticism.

‘Very few people were true Nazis,’ he said, ‘but many enjoyed the return of German pride, and many more were too busy to care.
I was one of those who just thought the Nazis were a bunch of fools. So, the majority just sat back and let it all happen. Then, before we knew it, they owned us, and we had lost control, and the end of the world had come.

My family lost everything. I ended up in a concentration camp and the Allies destroyed my factories.’
We are told again and again by ‘experts’ and ‘talking heads’ that Islam is the religion of peace and that the vast majority of Muslims just want to live in peace. END_OF_DOCUMENT_TOKEN_TO_BE_REPLACED 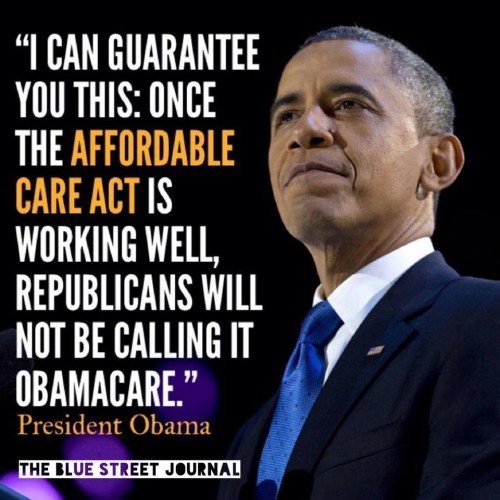 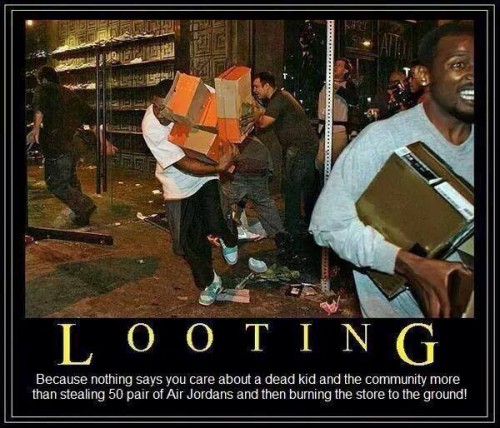 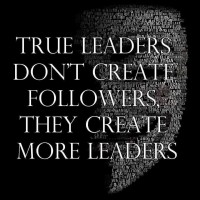 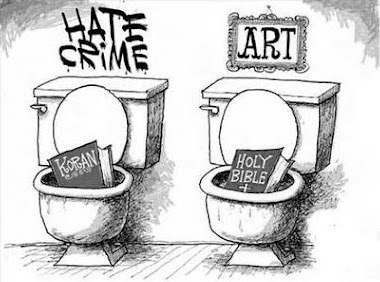 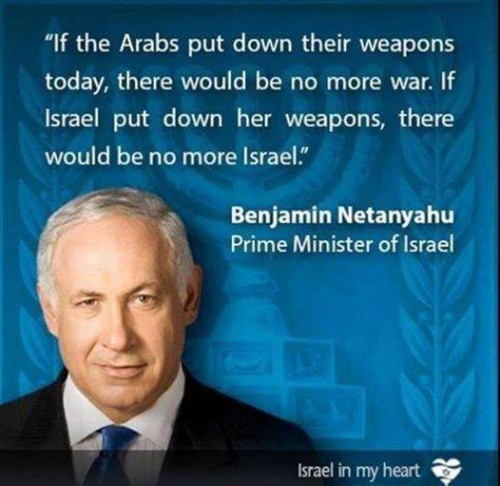 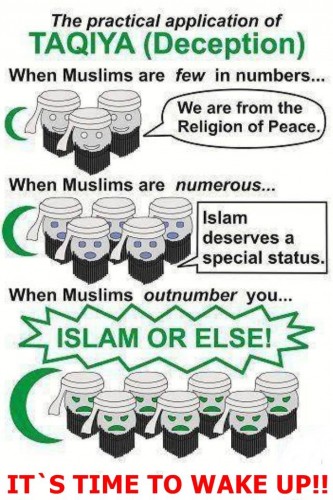 It is distressing to witness the waffling and quibbling in both federal opposition parties over Canada’s contribution to the anti-terrorist effort in the Middle East, and even more depressing to note the failure of the opposition to show any recognition of the nature of the intensifying struggle between the West and radical Islam. I have expressed here before my concerns about the steady deterioration of the size and condition of our armed forces (though the personnel are of uniformly high quality). But Prime Minister Stephen Harper and Foreign Minister John Baird have consistently and often courageously recognized the nature of the terrorist threat, and particularly the fraudulence of the arguments calling Israel an apartheid society with no right to exist as a Jewish state.

The recent outrages in Paris have caused the more discerning political leadership and commentariat in many countries to recognize that the Israelis are just a pretextual grievance, because they are in territory the Arabs claim as their own. (This is bunk, as the territory of Israel was always inhabited by some Jews and was previously governed by the British, Turks, Crusaders, Byzantines, Romans, and Jews, and never by Arabs, but that is almost beside the point.) The real enemy is the entire West, not just, or even particularly, Israel. END_OF_DOCUMENT_TOKEN_TO_BE_REPLACED

Religion is a scapegoat: The problem isn’t Islam — it’s power

Following the Charlie Hebdo attacks, critics have rushed to condemn the Muslim community. Here’s why they’re wrong .
by Steve Neumann

Even as the horrific terror attack in France was unfolding, the spotlight of blame was being placed on the religion of Islam. This blame has been severely misplaced.

As a liberal atheist, I sincerely believe that religion has the ability to bring about personal and societal harm; but if we think we can excavate the entire problem of terrorism into the light of day by blaming it solely on religion, Indiana Jones would tell us that we’re digging in the wrong place.

I’d argue that terrorism — and religious fundamentalism generally — arises primarily out of a preoccupation with power. Not power in the sense of brute physical dominance over others, which acts of terrorism surely are, but power as the basic psychological drive of the human animal.
END_OF_DOCUMENT_TOKEN_TO_BE_REPLACED 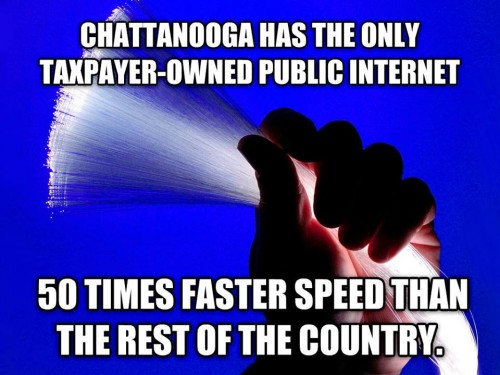 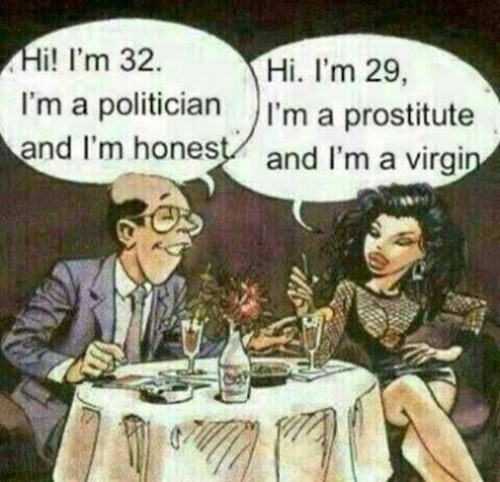 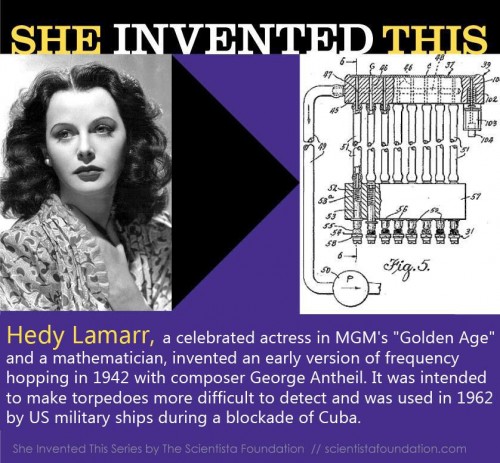 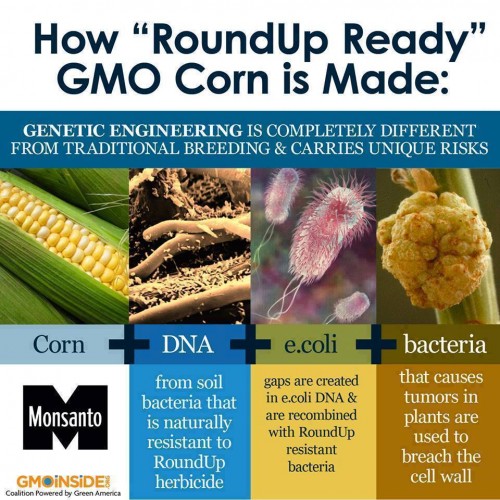 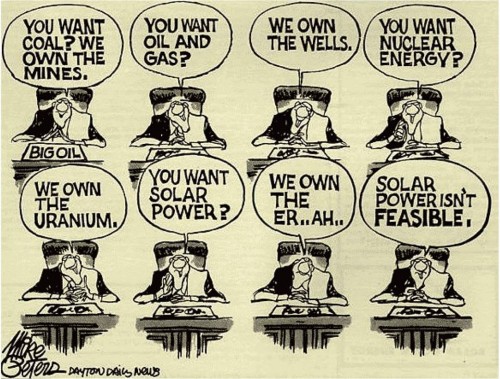 A resident of Olso, Norway named Adrian Stavig said something that Obama never would:

“The world’s largest gang of thugs, murderers, and rapists is masquerading as a religion of peace.” 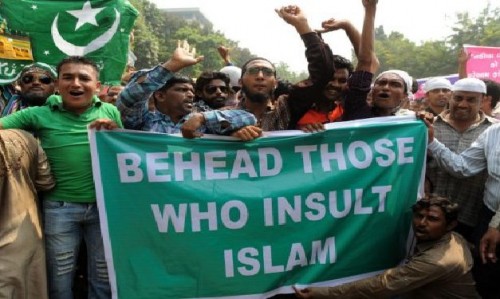 The new Norwegian Prime Minister, Erna Solberg, began a program that deports Muslims who have ties to radical groups and the country’s violent crimes are down more than 31%.
END_OF_DOCUMENT_TOKEN_TO_BE_REPLACED

Saudi Arabia criticizes Norway over human rights record. Can you believe the balls on those people. Saudis criticizing human rights…yeah…sure they are only criticizing issues against Muslims of course. They do this while all the time, they are one of the worst offenders in the world. Balls…man the size of a frickin’ pyramid.

Saudi Arabia has criticized Norway’s human rights record, accusing the country of failing to protect its Muslim citizens and not doing enough to counter criticism of the prophet Mohammed. Balls. man…real balls.
END_OF_DOCUMENT_TOKEN_TO_BE_REPLACED

Twelve Muslim men have been banned from gathering in large groups after violent outbursts at a rally led by radical hate preacher Anjem Choudary.

Four of the men have been served with a three-year anti-social behaviour order that also prevents them from carrying flags or setting fire to items in protest. END_OF_DOCUMENT_TOKEN_TO_BE_REPLACED 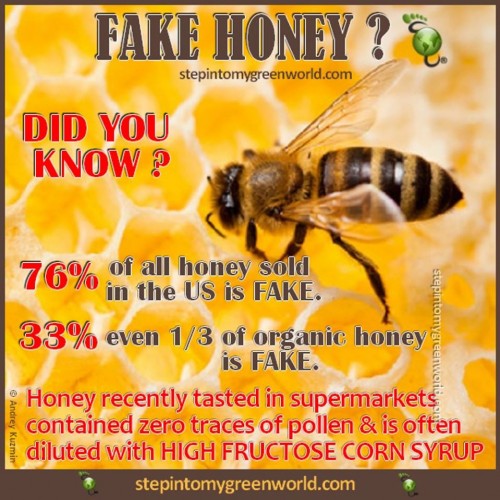 We should do everything we can to stop poaching and killing these beautiful, intelligent animals…because when they are gone, they are gone and then we’ll bemoan out loss. A shame. 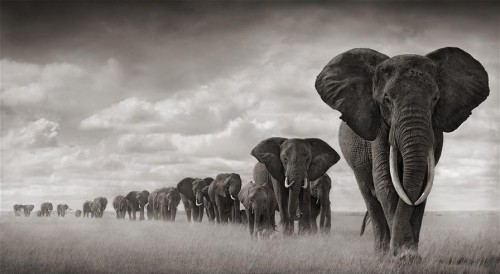 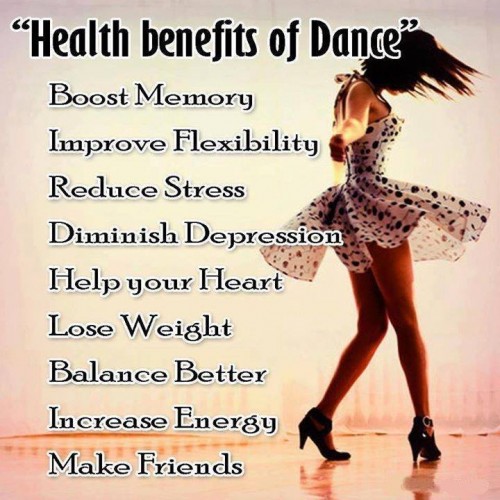